In 1933, wanderlust and a passion for discovery drove young Tyrolean motor cyclist and later Orient explorer Max Reisch (1912 to 1985) to take an adventure trip still unique at the time.

Reisch, who was awarded an honorary professor title in Austria in 1971, covered a good 13,000 kilometres on a PUCH motorbike (250 cc) – from Vienna via Aleppo, Baghdad, Tehran, Lahore, and Delhi to Mumbai, then still called Bombay. He recorded this motorbike tour on Agfa black-and-white film; in addition to his twelve-minute silent film ‘India – The Shimmering Dream’ his travelogue of the same title was published as a book. The long seller can be purchased on the website of the Reisch Archives in Innsbruck (www.maxreisch.at). 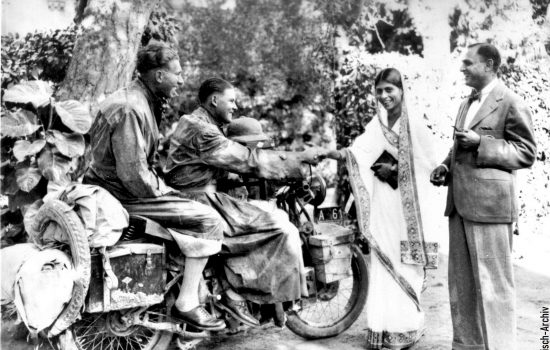 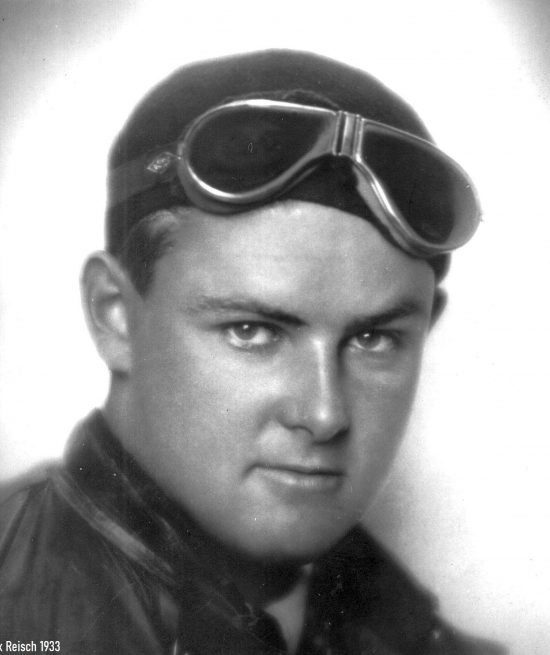 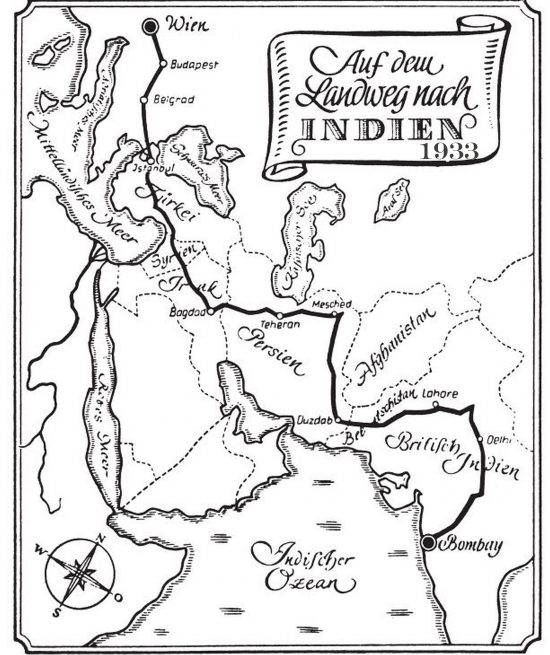