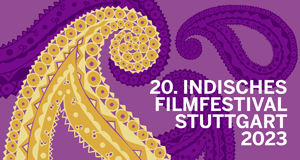 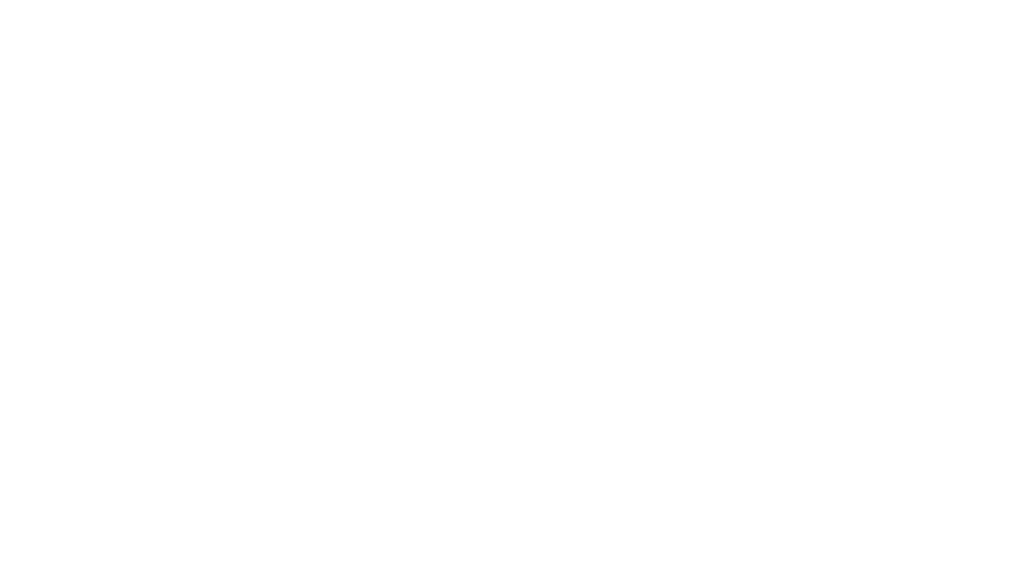 Pocket Films is a pocketful of short films that amaze, enthral and entertain, anywhere and anytime. The ultimate destination for distributing alternate content across various mediums and platforms.

It is the No. 1 partner for YouTube in India for such content. Across its network of channels on YouTube, Pocket Films has over one billion views, over 1.75 million subscribers and adds over 65 million views monthly. In addition to YouTube Pocket Films also distributes its content through OTT platforms, mobile operators, TV channels, in-flight entertainment, etc.

Pocket Films is also the leading organizer of short film contests in the country. Many of these contests are in partnership with international film festivals, for example Manhattan Short, Indian Film Festival Stuttgart, River to River Florence, Italy.

Pocket Films has also ventured into production with a special focus on web-series and short films, especially catering to the growing OTT and digital platforms.

Pocket Films continue their association with the Indian Film Festival Stuttgart for the eighth year, presenting ‘Short Takes 8’, a popular short film contest which received 152 entries. The short films in the language block section are representative of the state or the language they belong to. 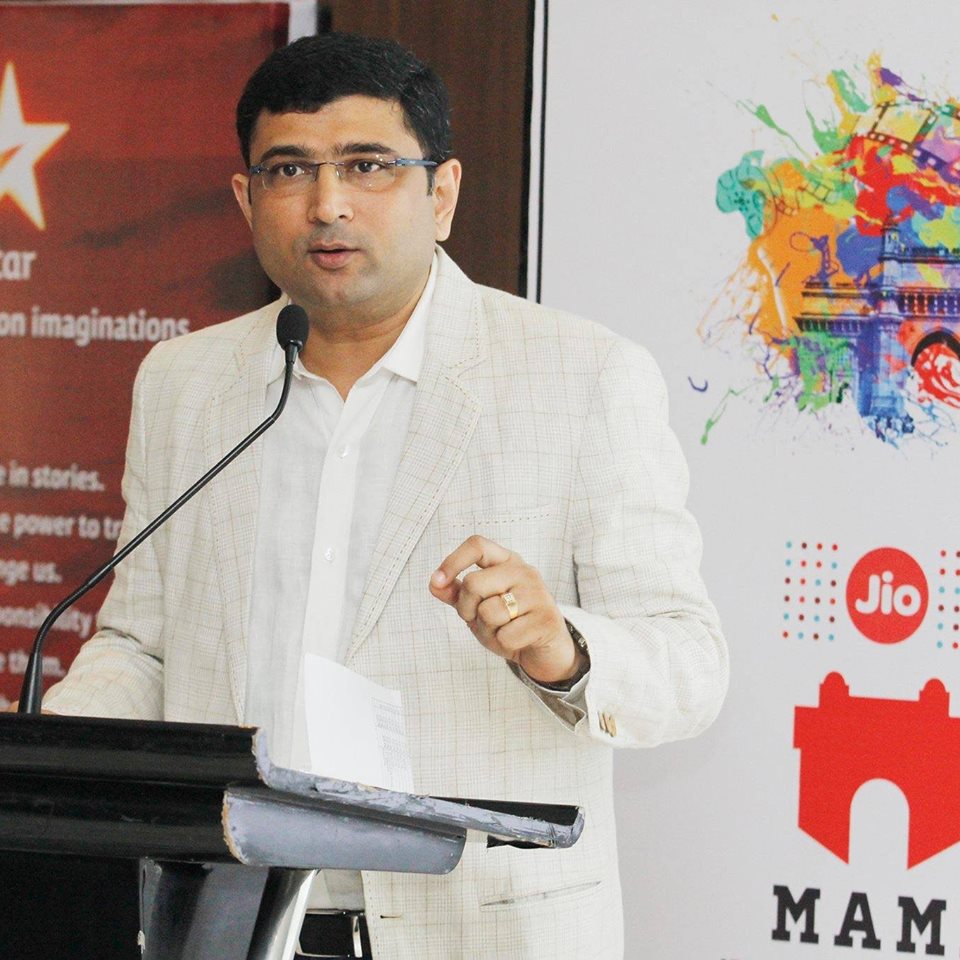 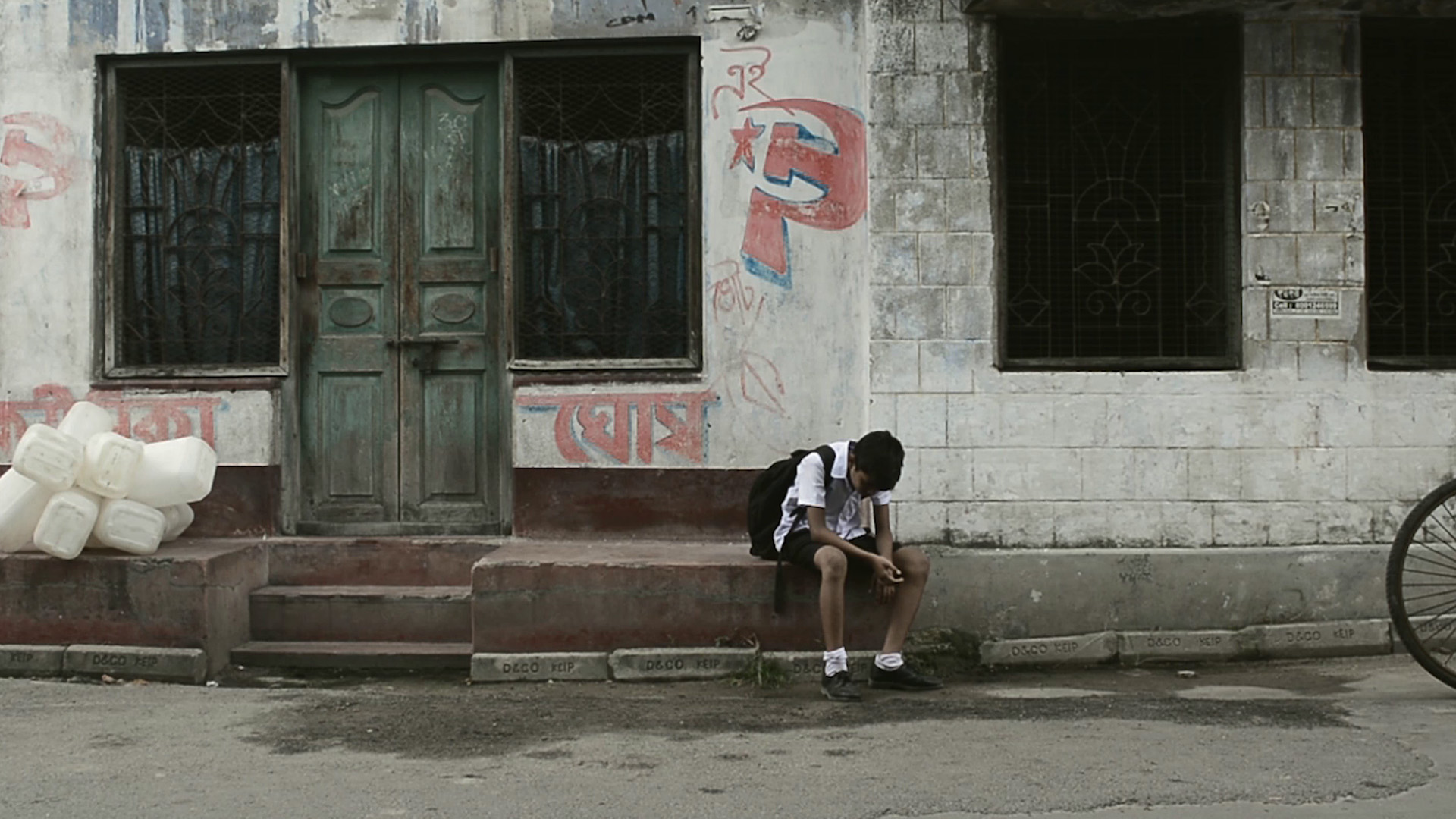