Visit the 17th Indian Film Festival Stuttgart 2020 – this year as online version. Here you can order for 4.99 Euros for five days of watching Indian cinema from home and a varied supporting programme free of charge. On our homepage you will find daily new information. Check back from time to time. Soon it will start!

Anjani, a young migrant from the province, lives under poor conditions in his sister’s household in Delhi. As a monkey defence service officially commissioned by the government, his job is to keep the monkey hordes in central Delhi in check by imitating the sounds of the aggressive langur monkeys, the natural enemies of the rhesus monkeys. But Anjani is afraid of the cheeky monkeys. So he decides to counter the monkey theatre with his own monkey theatre. 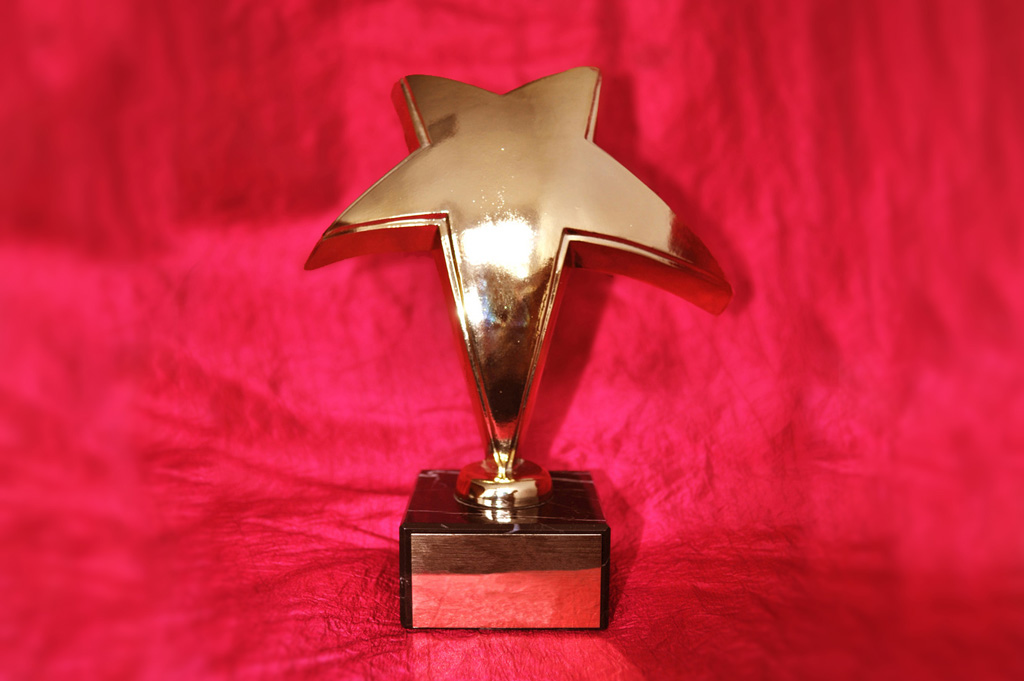 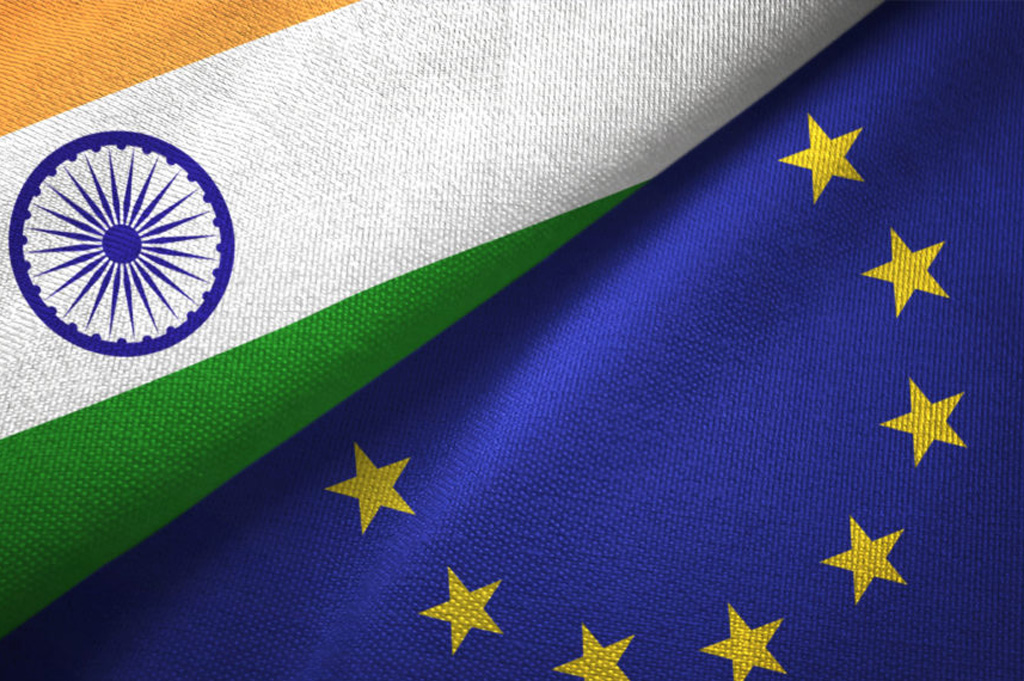 Be invited to our special tea talk: Germany and the EU on July 18th 2019 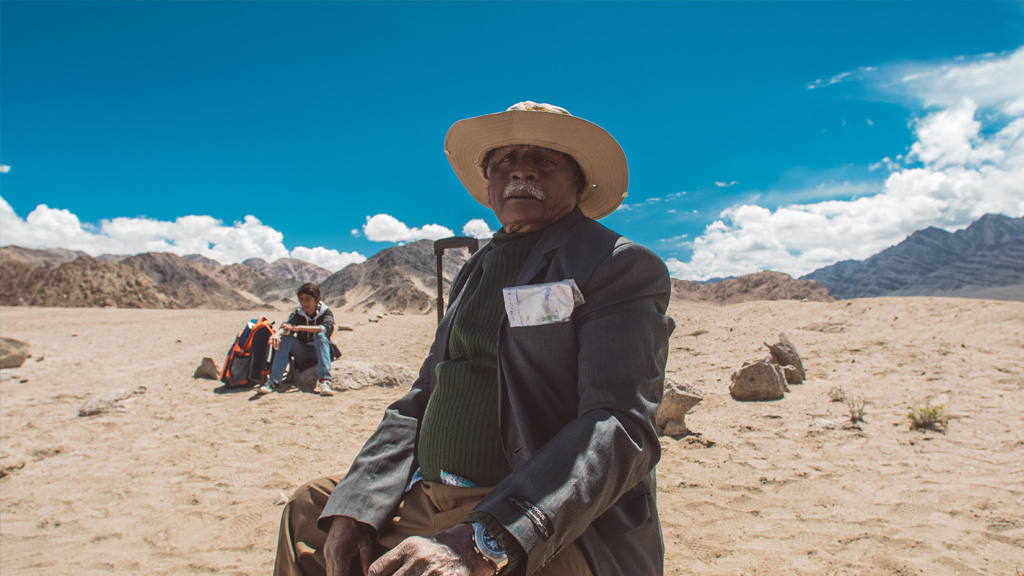 A 65-year-old chauffeur who can no longer bear the big-city noise and the people's continuous gibberish, packs his suitcase and sets out on a quest to find the “Valley of Silence”.

When his father disappears, seven-year-old Hamid feels lonely and tormented. One day he learns that 786 is God’s number. He dials it on the phone to ask God to bring his father back. One day his call is answered. 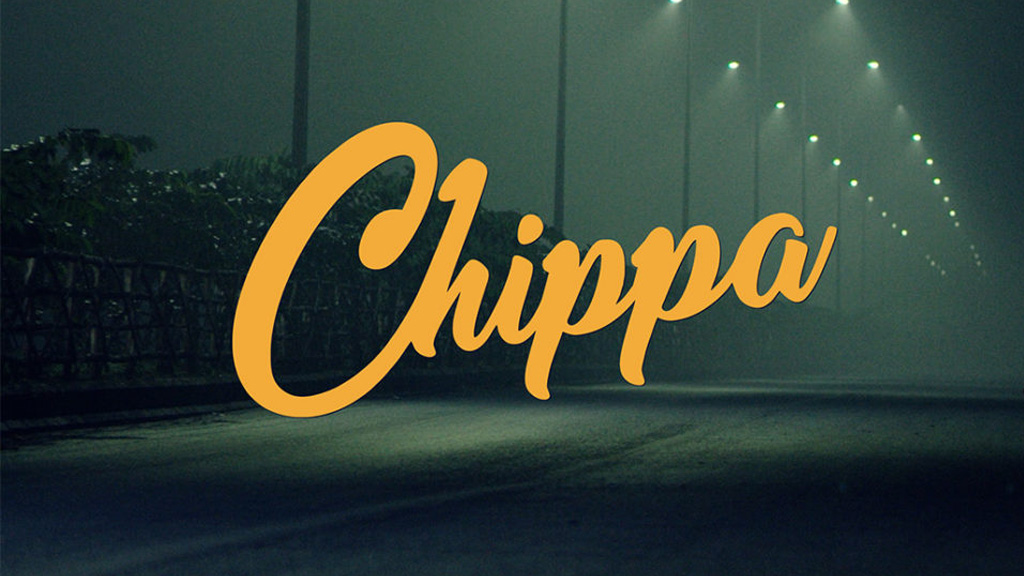 This film about growing up is told as the story of a single night in Kolkata. Chippa is given a letter written in Urdu by his father who disappeared. Trying to find a translator, he meets peculiar people – and a faithful companion. 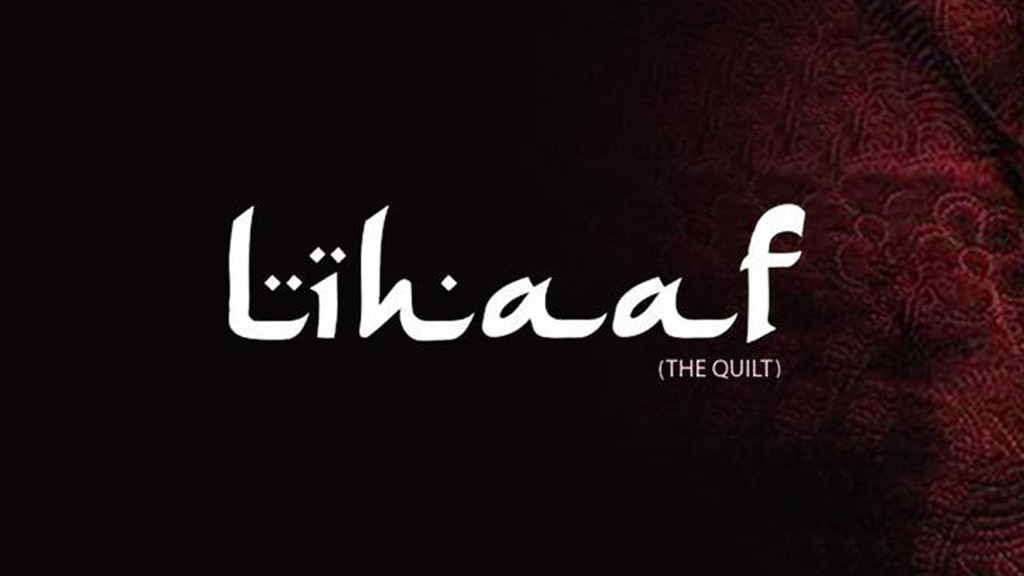 When young Ismat notices inexplicable things going on in the Begum's bedroom at night, she is scared and confused. When Ismat understands years later, she writes her story down. 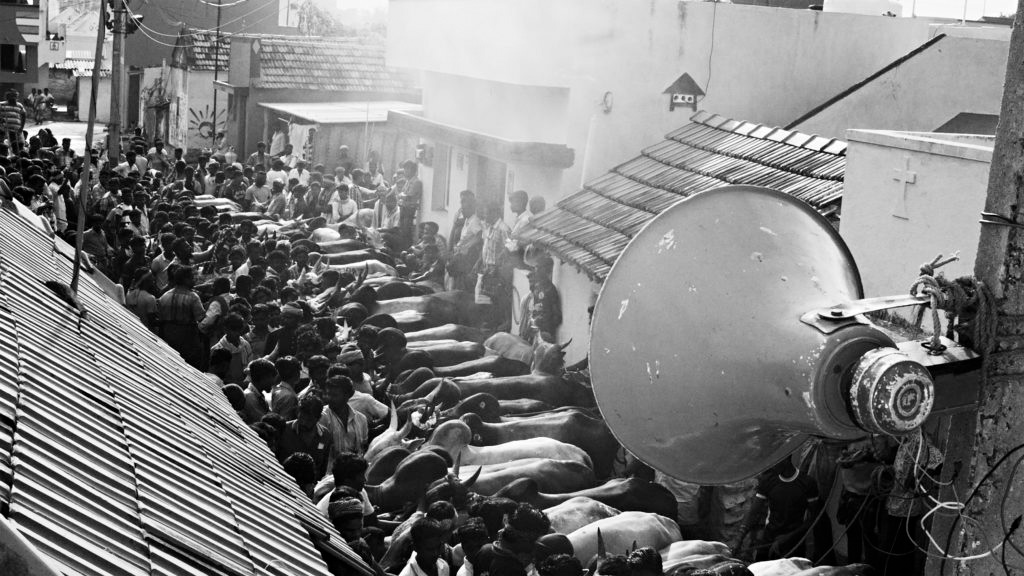 You can not decide on a movie? Then check out our short film program! 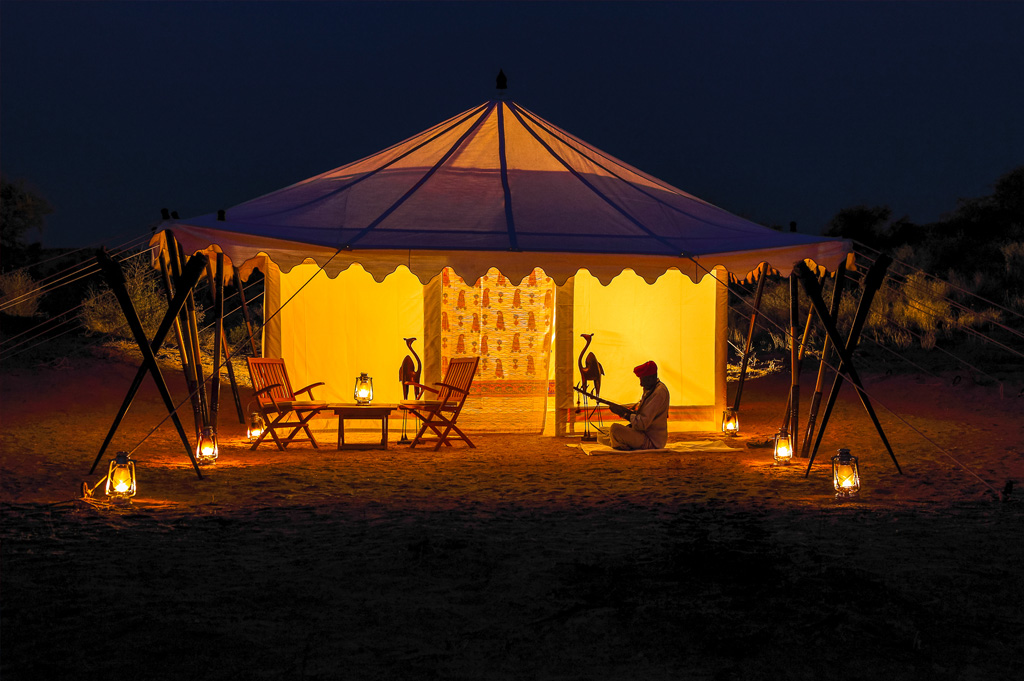 Your chance to win a Travel Voucher

On 20th of July you can win a Chamäleon travel voucher worth 200 Euros. 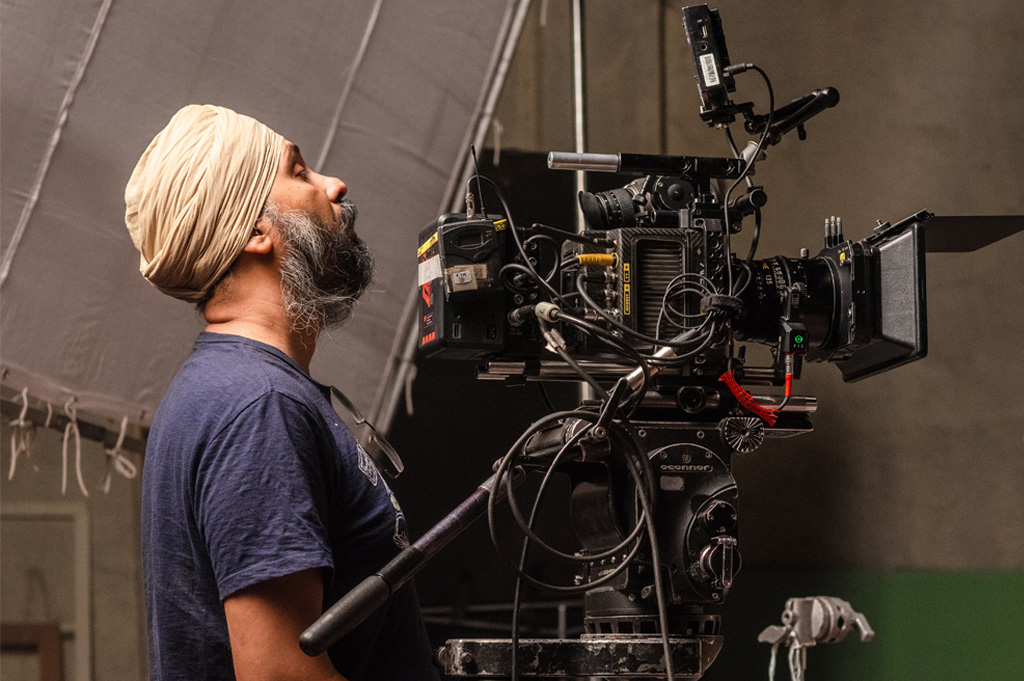 Making of Indian Cinema takes a gander behind the scenes of Indian films. 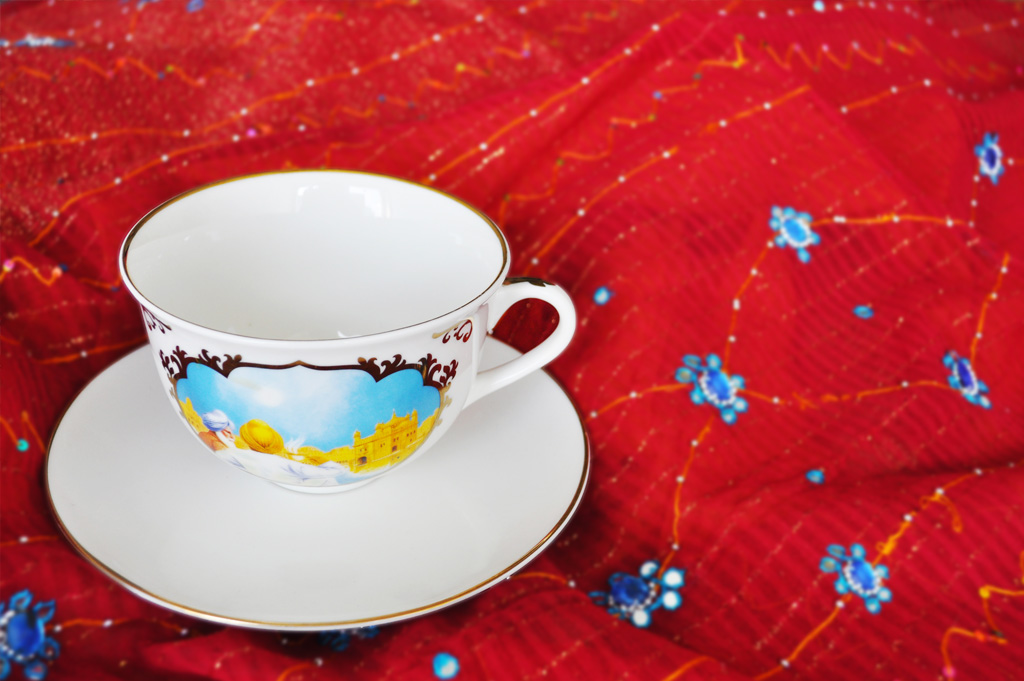 Starting at 10 am on July 21st 2019 in cooperation with our charity partner Childaid Network and Ronnefeldt. 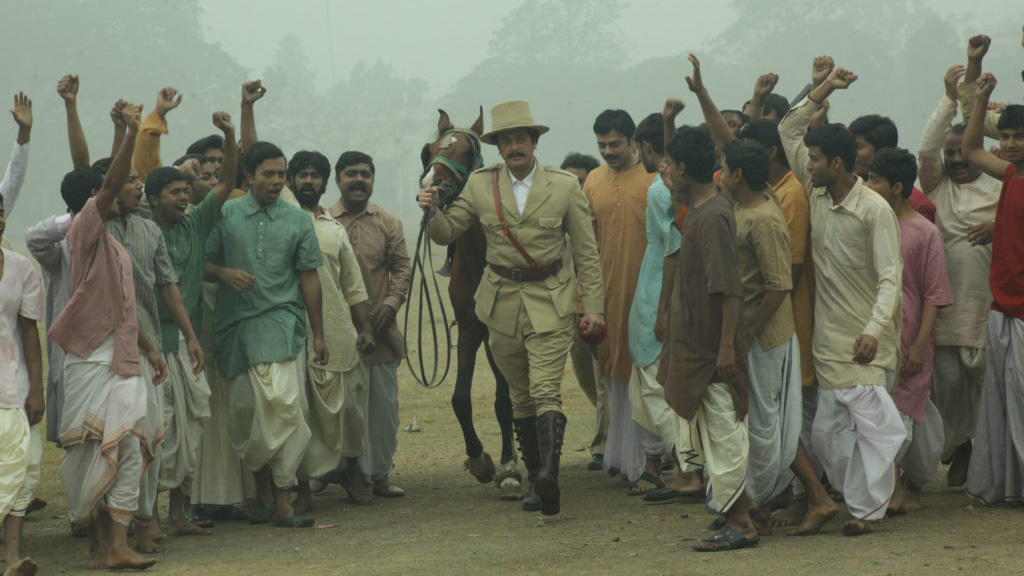 Rightful ruler or cunning fraud? Twelve years after the alleged death of Prince Mahendra Kumar Choudhuri, a monk of astonishing likeness to him turns up. The thrilling and protracted search for the truth begins. 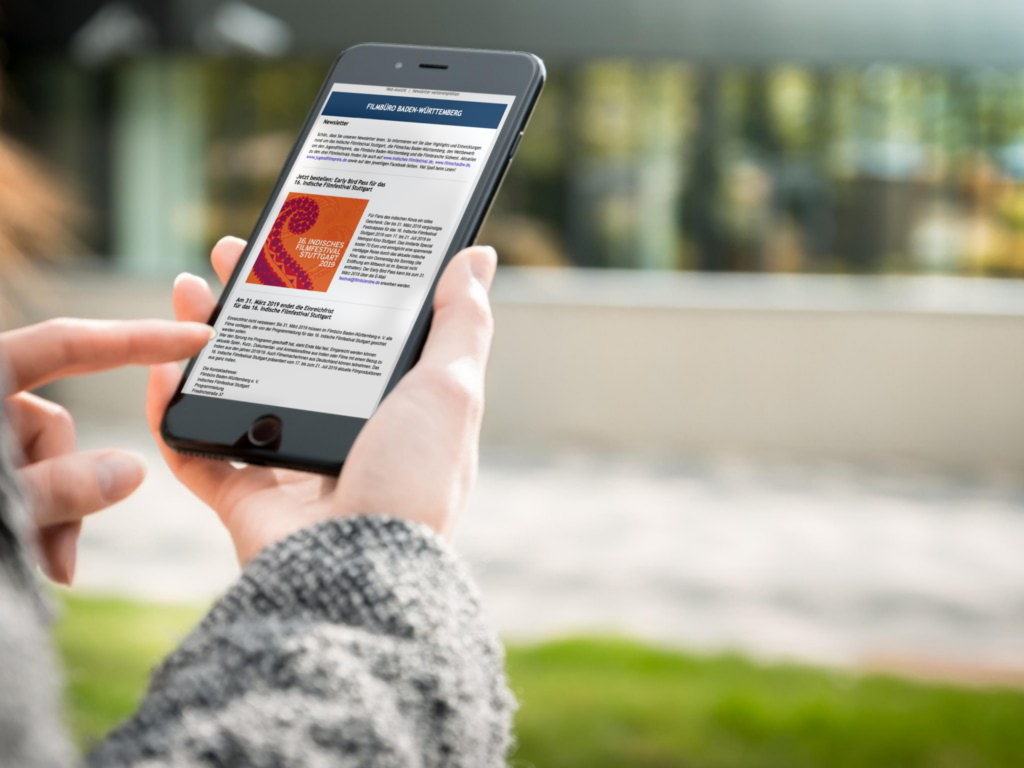