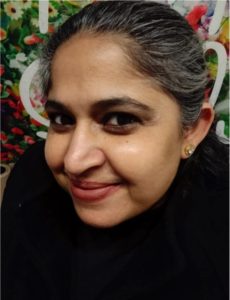 As a producer, director and writer, Anjali Bhushan focuses on bringing to screen films that inspire and provide hope. Starting as Associate Producer on a TV show in 1995, she has experience in a wide range of roles in the Indian film and TV industry.
She has been associated with one of India’s biggest record-breaking blockbusters, ‘Kuch Kuch Hota Hai’ as chief assistant director to Karan Johar. She has since written and worked on films like Aziz Mirza’s ‘Kismet Konection’.
Anjali Bhushan has written, directed and line produced more than 60 episodes of TV shows and has also been the Creative Director of some prestigious Indian daily fiction shows.