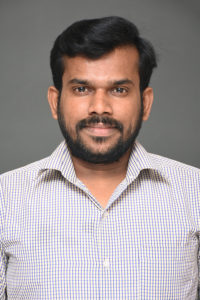 Born in 1987, Ranjith Kumar made his diploma in Film Processing & TV Production (DFTech) at the MGR Film & TV Institute of Tamil Nadu 2007.
After his graduation he started as assistant cameraman in Tamil Industry in 2007. He worked as film scanning and recording technician for various companies at Chennai and for more than 350 Indian all language future films from 2009 to 2013. Presently he’s working as a laboratory assistant in Films Division, Information and Broadcasting Ministry of India, Mumbai.