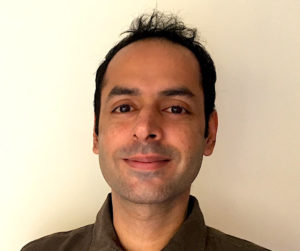 Rishi Chandna is an independent filmmaker based in Mumbai and ‘Tungrus’ is his first independent short film which was very successful, traveling to more than 80 film festivals and picking up accolades. In December 2018, Rishi Chandna was awarded Best Director Non-Fiction at the first ever CCSFA (Critics Choice Short Film Awards), put together by the Film Critics Guild, India. In February 2019 he was featured as the first filmmaker to be interviewed by renowned film critic Anupama Chopra, as part of Film Companion’s Artist to Watch For.
He is currently developing a feature-length fiction film on the intoxicating impact of excessive wealth on the human spirit.